Musicals are one of the best stress relievers on earth. It features singing, dancing and a whole lot of entertainment. Did you know that watching a live performance can have the same impact on your heart as almost half an hour of cardio exercise?

Good news for you, because for the first time ever, the world’s most beloved musical – “The Sound Of Music” – is finally coming to Malaysia. With a stunning cast, this musical would definitely be “Something Good”! 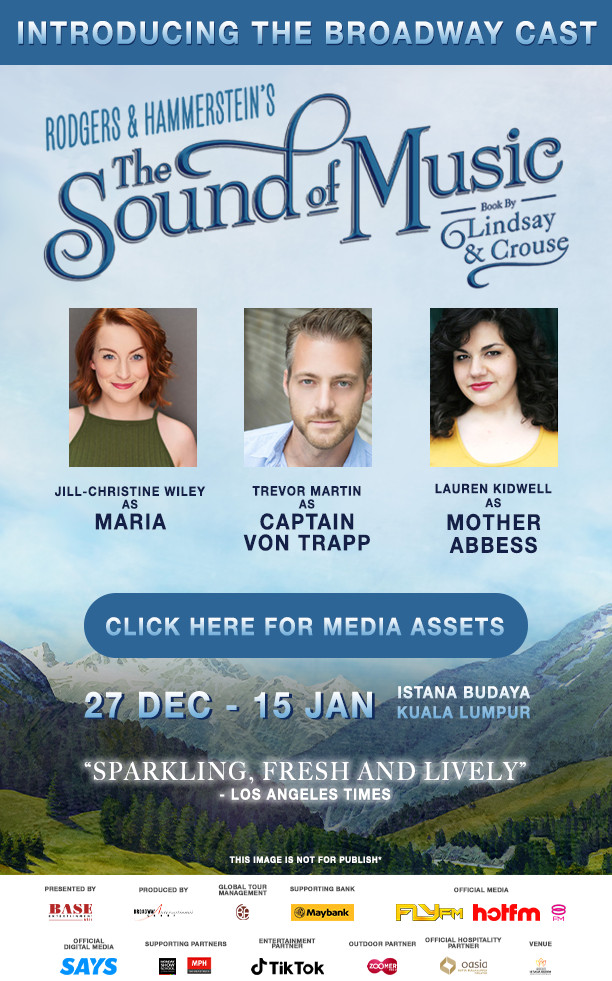 The unique part of this musical is that it will be performed by extraordinary Broadway cast members – Jill Christine Wiley as Maria, Trevor Martin as Captain Von Trapp, and Lauren Kidwell as Mother Abbess – alongside 17 talented Malaysian child actors!

Viewers can expect a great show with these three as the main cast. Because collectively, they have years of experience and have done numerous shows like “Sweeney Todd”, “Beauty and the Beast”, “White Christmas” and the list goes on. The talented children are also something you should definitely look forward to! 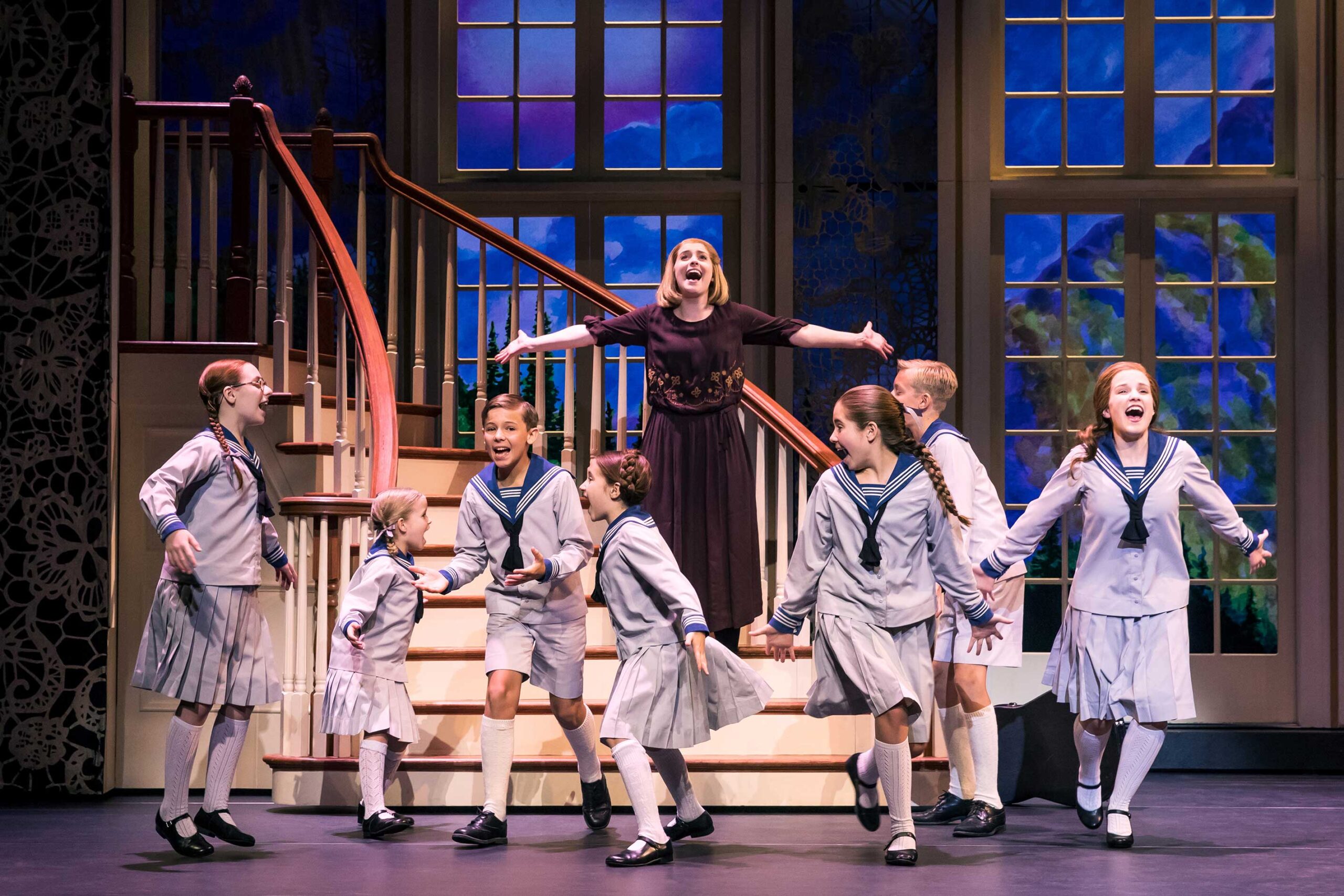 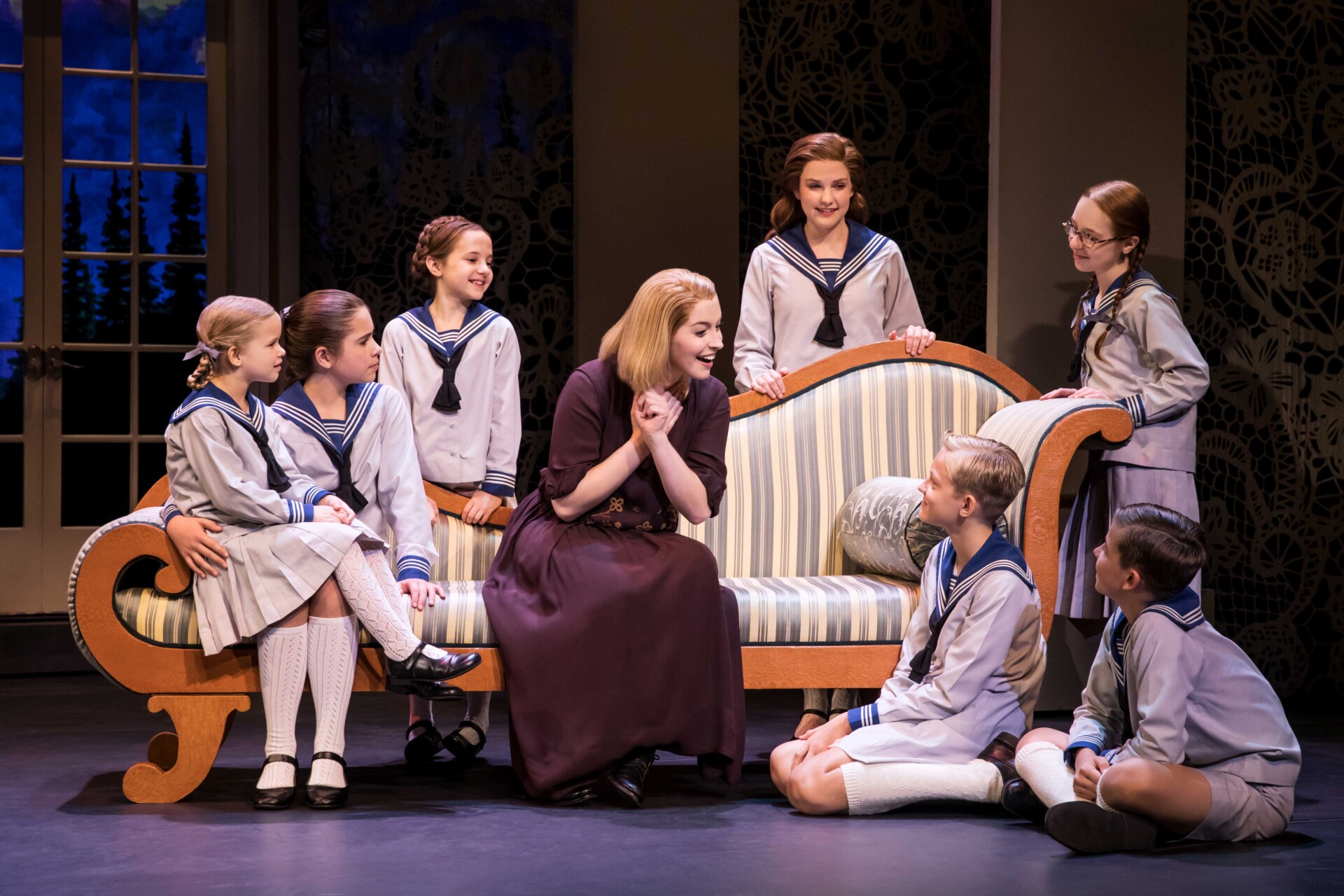 If you don’t already know, “The Sound Of Music” is an uplifting true story based on the 1949 memoir of Maria Von Trapp – The Story of the Trapp Family Singers. This production tells the story of a governess who changed the lives of widowed Captain von Trapp and his seven children by re-introducing them to music during the outbreak of World War II.

The original 1959 Broadway production of “The Sound Of Music” won five Tony Awards, including Best Musical, a Grammy Award for Best Show Album, and was Rodgers and Hammerstein’s biggest success. The 1965 movie, starring Julie Andrews, won five Oscars including Best Picture and remains one of the most popular movies of all time. 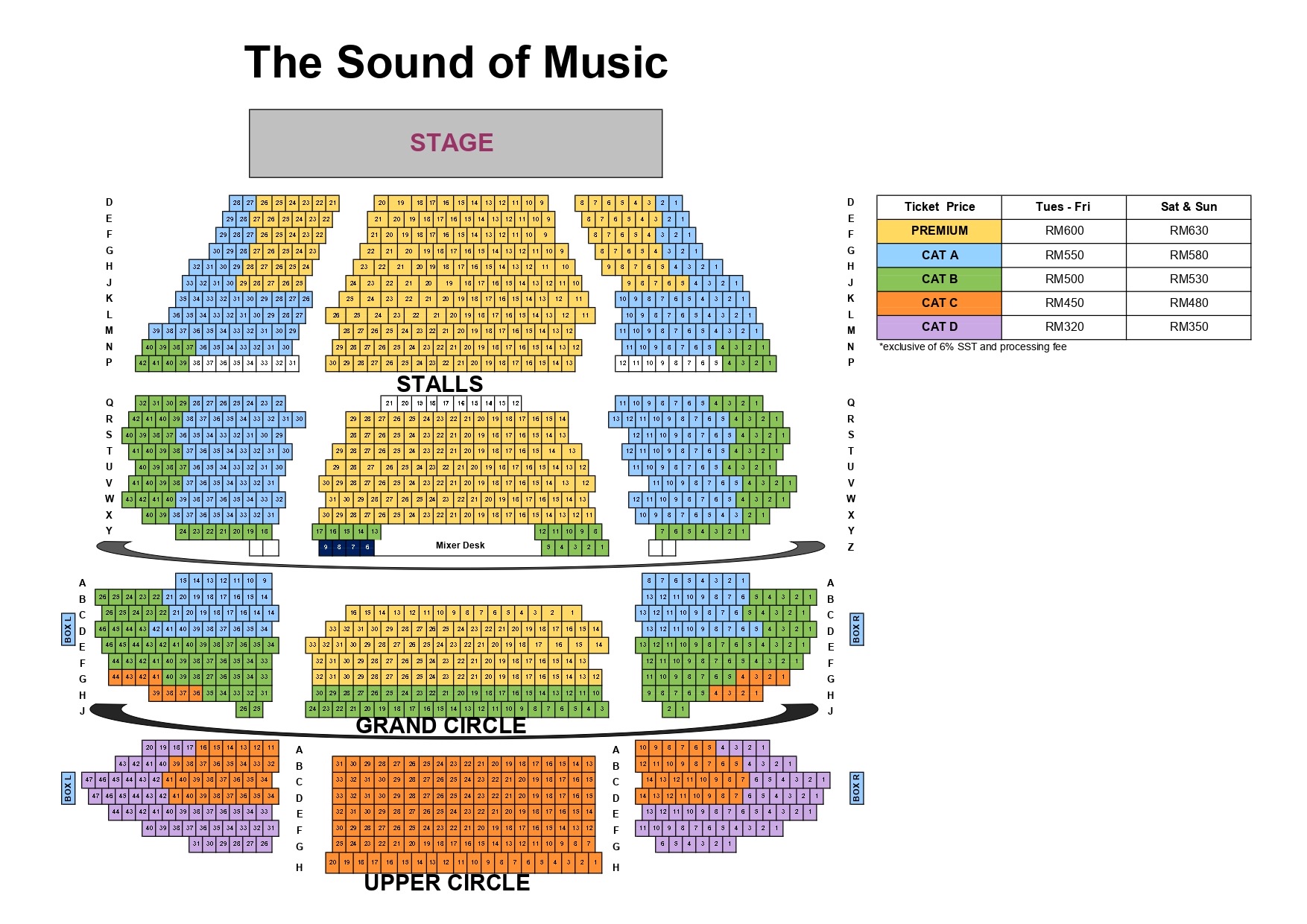 Ticket pricing starts from RM320 for the Category D seats, while the highest is RM630 for the Premium seats. Prices also vary depending on the day. Additionally, do bear in mind that these prices don’t include the processing fee of 6%.

The musical, with its amazing family-centric story, will premiere in Istana Budaya this 27th December and will run until 15th January 2023. Head on to the link right here to secure your tickets.

Puteri Teja contributed to this article.