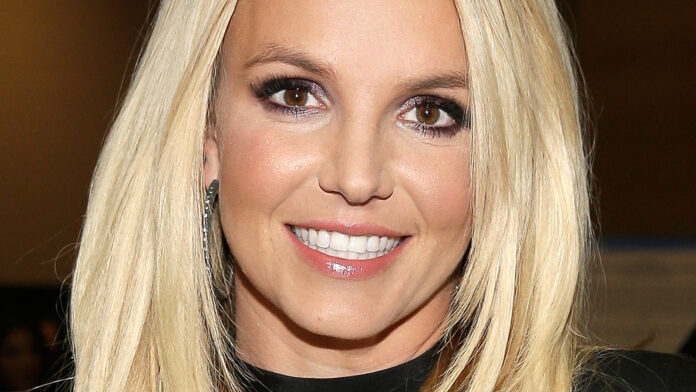 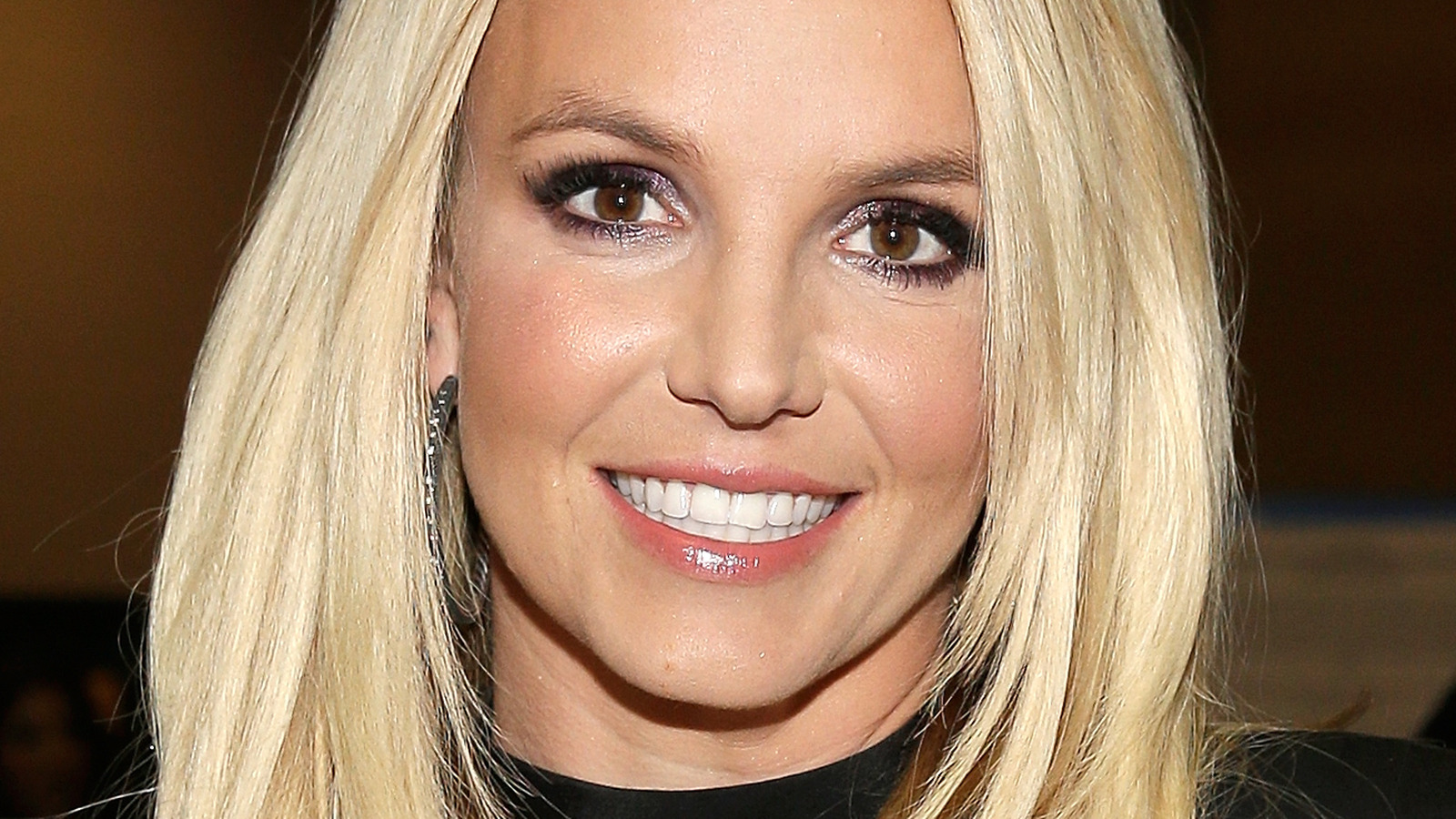 In 2009, Britney Spears released one of her most popular — and controversial — songs to date. “If U Seek Amy” The song was tongue in cheek, and the title lyrics were intended to convey something far more profane. This drew ire from critics. The song became a hit, playing non-stop on U.S. radio stations.

Megyn Kelly was a conservative commentator who became famous for her comments on Fox News. “America’s Newsroom,” Run a segment She slowly sang the lyrics of the song and continued to say, “Doesn’t make any sense, does it? It’s not supposed to … that song is on the air right now, that is on the radio, it will be playing while you drive your children to school!”

Spears’s album was released a little over a month later. “If U Seek Amy” Music videoKelly was then attacked in a retaliatory tweet. “If … You … Seek … Amy,” Kelly is played by Kristina Mitchell (per IMDb) sounded out at the beginning of the music video in a clear reference to the Fox News commentator. The music video is over. “Kelly” She closes by saying this: “Doesn’t make any sense, does it?” A banner above the commentator read almost verbatim what Kelly actually did: “Britney Spears Song Lyrics Spell Out Obscenity In Disguise.”